I tried to warn you when you were a child
I told you not to get lost in the wild
I sent omens and all kinds of signs
I taught you melodies, poems, and rhymes – The Yawning Grave, Lord Huron

I got into an interesting Twitter chat yesterday. It was in response to an article on how Catholicism shaped the music of Billie Holiday and Louis Armstrong.

It got me thinking of another artist whose album is infused with the faith. I listened to Joan Osborne in my late teens. My favourite song of hers is St. Teresa.

I have that feeling all the time, that I’ve missed a message. I keep checking too. There is also the song Gabriel by Lamb. The group is from the northwest of England where there’s a strong Catholic presence. The song so popular, no doubt, as its abiding message of being touched or having spiritual guidance so compelling. 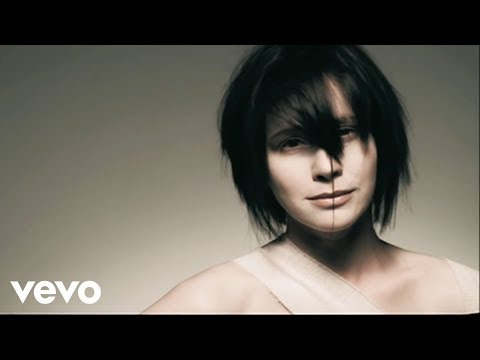 I was at a loss many times when I started my English degree back in the day;

The words Resurgam on the grave of Jane Eyre’s friend.

Why was paradise lost in the poem?

What was this secret hold over the family in Brideshead Revisited?

Nobody had taught me the Bible and so I’ve had to teach myself, painstakingly. Though that does not mean that in my personal life I have not felt the divine. As a little girl, in a church in France, someone called my name. I looked back and saw nobody but there was someone there. I was suffused with that feeling when you are with someone who is smiling and so happy to greet you. In Virginia and West Virginia I was a part of a reverence in Christian households and its wild spaces. And perhaps in the places where Christianity is not allowed or demeaned, I have felt it keenly. As if light on my feet and my skin sensitive to the touch. Can’t be coincidence but a consciousness.

“The story of Noah’s Ark, for example, reflects the need to order one’s life so as to withstand chaos. The story of Abraham reflects the need to abjure comfort for the sake of achievement. One could teach these lessons without reference to ancient texts, of course, yet abstracting them from stories weakens the emotional punch and divides our collective consciousness.” – Jordan Peterson.